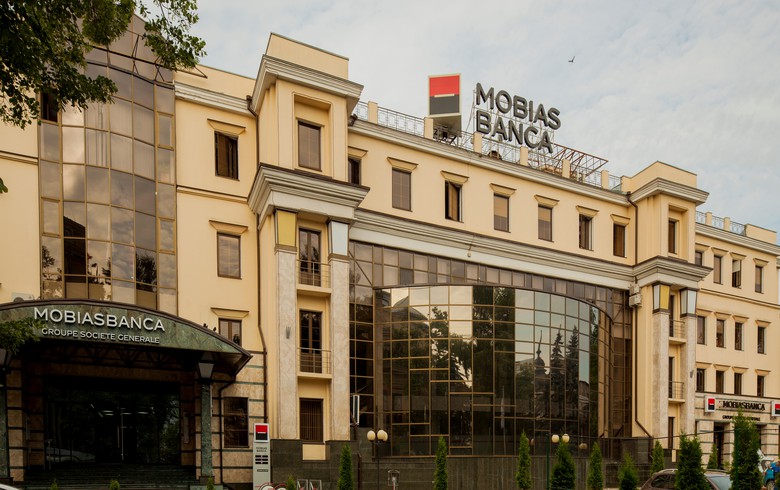 "With a market share of 13.8%, MBSG is the fourth largest bank on the Moldovan banking market and as a universal bank it has been active in the retail and corporate segment as well," OTP Bank said in a statement on Thursday.

With the acquisition of Mobiasbanca, OTP Group is now present in 11 countries in Central and Eastern Europe.

In February, Hungary's OTP Bank said that it has signed an agreement to buy an 87.85% stake in Mobiasbanca from French banking group Societe Generale for an undisclosed sum, while in April the European Bank for Reconstruction and Development (EBRD) said it has sold its 8.84% stake in Mobiasbanca for 2.6 mln euro ($2.9 million).

Since 2017, OTP Group has acquired or agreed to acquire several other units of French banking group Societe Generale, based in Albania, Bulgaria, Croatia and Montenegro.