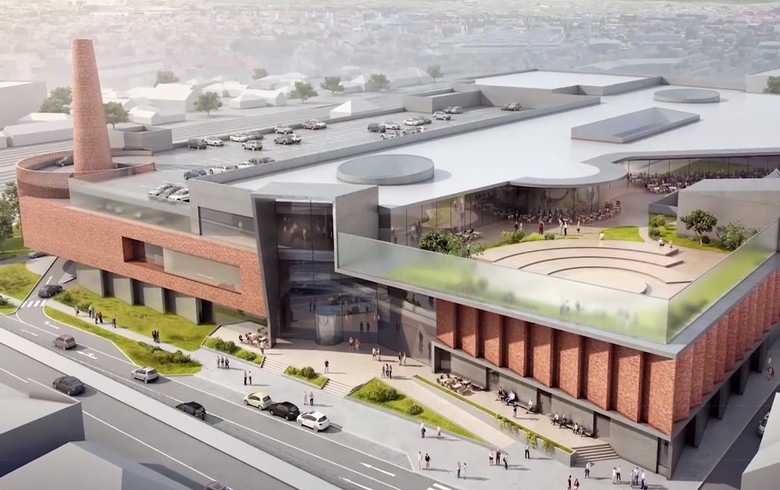 BUCHAREST (Romania), October 9 (SeeNews) - NEPI Rockcastle, a property investment and development group incorporated in the Isle of Man, said on Wednesday it will inaugurate a shopping center in Romania's Sibiu on November 14 following an investment of 100 million euro ($110 million).

"The investment in the Promenada Sibiu is one of the largest that NEPI Rockcastle has made so far in Romania, outside Bucharest," NEPI Rockcastle asset manager Dorinel Udma said.

Built on a plot of land of 4.2 hectares, the new mall will have a rentable area of ​​42,200 square meters, including a multiplex cinema with 1,400 seats, a terrace and a four-level underground parking.

On Monday, NEPI said it will inaugurate a shopping center in Romania's Targu-Mures in March following an investment of 70 million euro.

Earlier his month, NEPI Rockcastle announced it plans to develop residential projects in five cities in Romania - an investment estimated at a total of 83 million euro. The residential projects will be developed around shopping malls in Brasov, Bucharest, Ramnicu Valcea, Satu Mare and Timisoara.