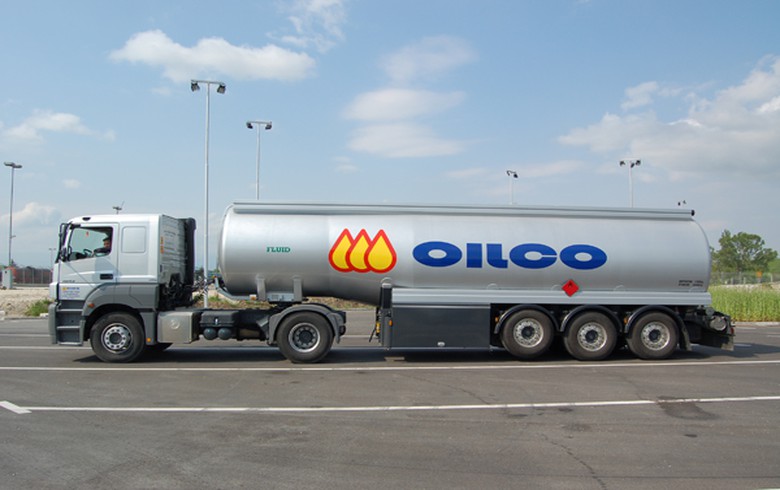 Total operating revenues rose 23% year-on-year to 256 million denars in the six months through June, as sales increased both abroad and at home, the company said in an interim financial statement last week.

Operating expenses rose 27% on the year to 226 million denars in the period under review.