You have 5 free articles left this month. Get your free Basic subscription now and gain instant access to more.
N. Macedonia Civil Engineering 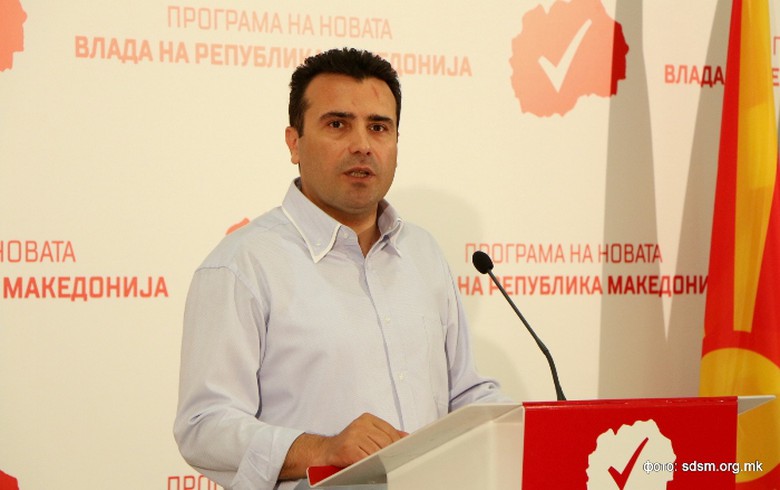 SKOPJE (North Macedonia), May 31 (SeeNews) - North Macedonia's government said investments in several sectors of the local economy are expected to reach a total of 8.175 billion euro ($9.98 billion) in the 2021-2027 period.

Some 5.791 billion euro of the total amount is planned for public investments, whereas the remaining 2.384 billion euro will be private investments, North Macedonia's government said in a statement on Saturday.

The country expects to attract foreign investments from companies based in Germany, Italy, Canada, Turkey, the US, Belgium, Switzerland, the Netherlands and Slovenia by 2027, prime minister Zoran Zaev said when presenting the investment plan at a news conference streamed on the government's YouTube channel.

The investment plan will help the country recover from the Covid-19 crisis and give a boost to the standard of living, and the growth of gross domestic product (GDP) and exports, Zaev said.