You have 5 free articles left this month. Get your free Basic subscription now and gain instant access to more.
Montenegro Food/Drinks/Tobacco 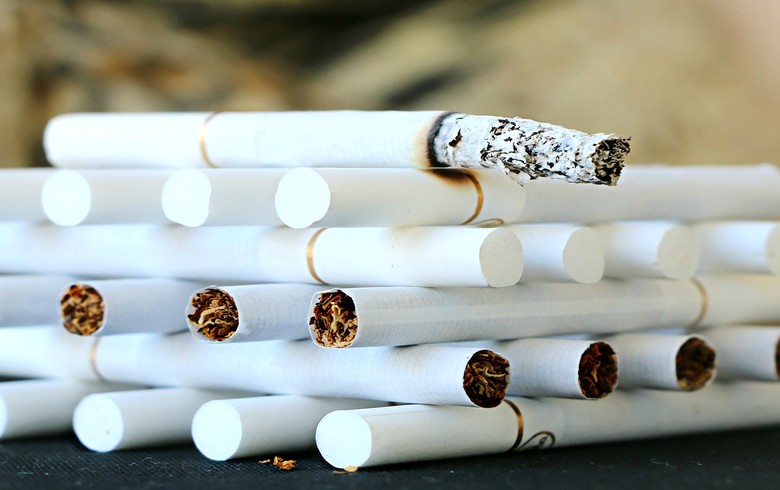 "With the completion of this investment and its putting into full operation, the total investment will reach 40 million euro. Also, 30 new workers will be employed," Dnevne Novine daily quoted NDKP executive director Savka Darmanovic as saying.

The maximum projected tobacco processing capacity of the future plant is 900 tonnes per month, Darmanovic added.

Novi Duvanski Kombinat will count on the import of tobacco for processing as domestic production is not enough to satisfy the need for raw material, Darmanovic said.

"The future factory of primary tobacco production is very demanding in terms of technological and spatial conditions, and will require additional space in the future. It is also necessary to define and allocate special capacities for the purchase of raw tobacco, its storage and preparation process," she added.

In February 2016, the Montenegrin government signed a contract for the sale of Novi Duvanski Kombinat to United Arab Emirates-based cigarette producer BMJ Industries FZ. Under the terms of the deal, the investor will put in a total of 20 million euro to recapitalise the Montenegrin company, with the bulk of the resources to be invested in the construction of a new factory.