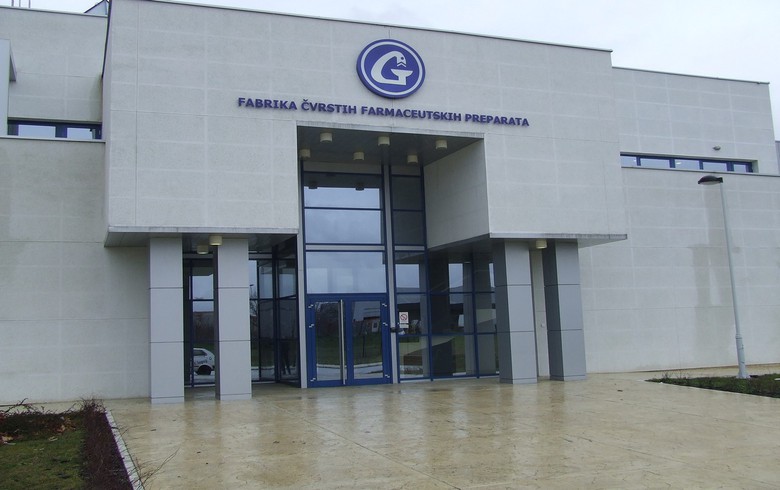 The proceedings were launched over an overdue debt of 2.2 million euro ($2.5 million) owed to Montenegro's tax administration, the court said in a ruling on Tuesday.

The request for insolvency proceedings was filed by the tax administration on June 21, after Galenika Crna Gora failed to meet a 45-day deadline for the repayment of its debt.

Serbia's Galenika owns a 75% stake in the capital of Galenika Crna Gora, while the remainder is owned by the Montenegrin state, according to data from Montenegro's business register.

In November 2017, the Serbian government sold its 93.7% stake in Galenika to Luxembourg-based Aelius for 16 million euro.