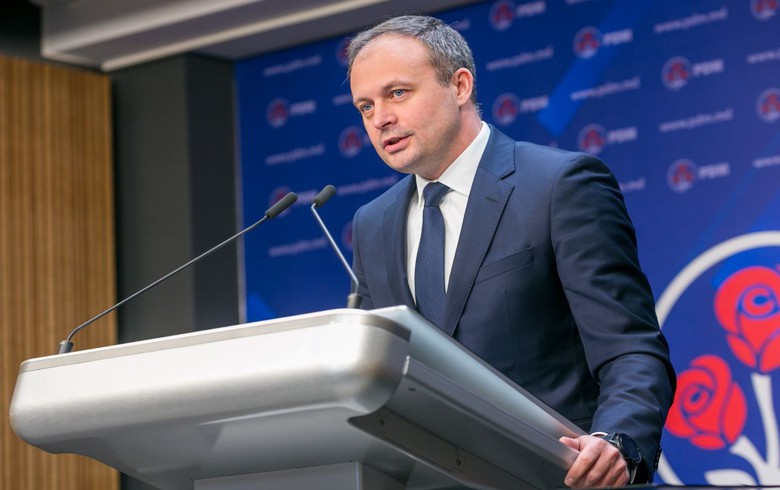 PDM invited ACUM to start a dialogue right after the February 24 general election but the invitation was declined at the time.

"We regret that ACUM hastily rejected our invitation and that they choose to communicate with us through the media. Had ACUM leaders accepted dialogue, they would have seen that PDM's team is a very flexible one, and even though we have more mandates, we are willing to give them an important role in government - that of prime minister," Candu said in a video file published on the party's Facebook page.

Candu added that if ACUM refuse to enter dialogue again, PDM's decision-making body would meet early next week to decide on further steps.

When asked by journalists whether PDM might invite other parties to form a government coalition, Candu said they have not considered any other options so far.

At the beginning of the week, ACUM declined an invitation from the election winner - the pro-Russian opposition Socialist Party (PSRM), to form an alliance.

On March 11, the Constitutional Court approved the results of the vote, in which PSRM won 35 of 101 seats in parliament, falling short of absolute majority. PSRM is followed by PDM, led by Vlad Plahotniuc, which won 30 mandates.

The ACUM alliance formed by the pro-European Action and Solidarity Party (PAS) led by Maia Sandu and the Dignity and Truth Platform (PPDA) of Andrei Nastase came third with 26 seats. The fourth political force which passed the 6% threshold to enter parliament is Sor Party led by businessman Ilan Sor, with seven seats. The three remaining mandates will go to independent MPs.