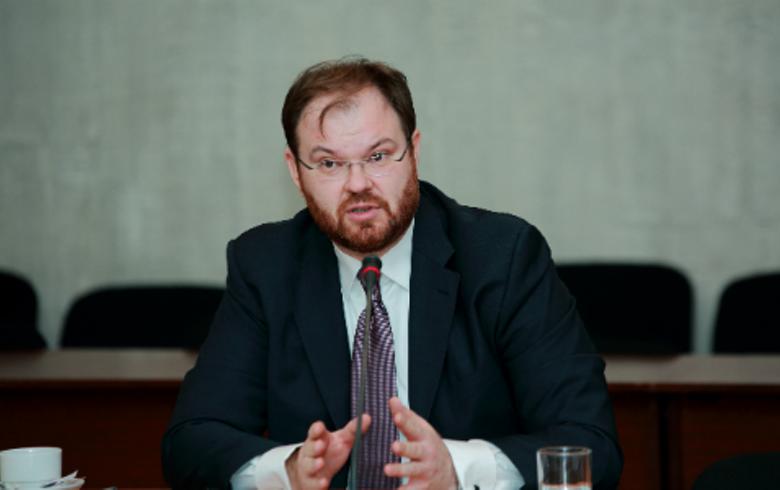 "I participated in the selection process for the post of governor in the early days of March 2016, after a long winter of financial and political crisis," Cioclea said during a news conference streamed on the central bank's website.

"I take this opportunity to draw the European Commission's attention not to stop the twinning program on banking supervision. The terms of the program are very complex, other countries have years to implement them, we have a very short period. I think that this technical assistance should not be cancelled, and I hope that it will continue and will benefit all citizens," Cioclea added.

Cioclea became central bank governor for a seven-year term in 2016, replacing Dorin Dragutanu, who resigned amid a major embezzlement scandal after serving in the post for six years.