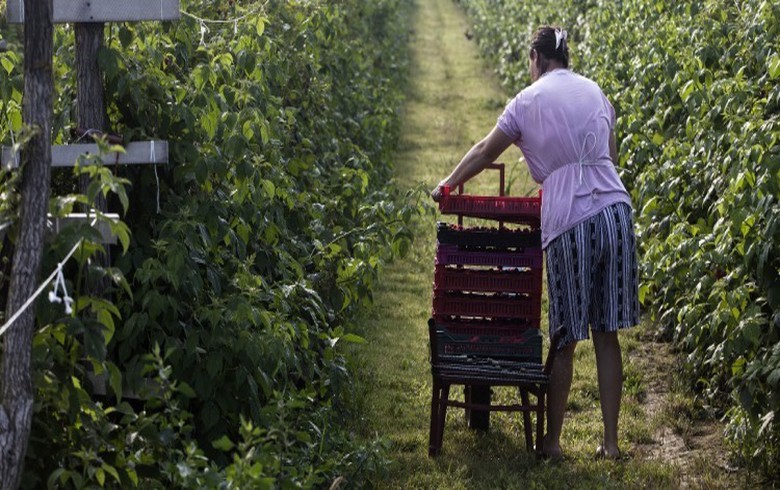 CHISINAU (Moldova), January 30 (SeeNews) – Moldova’s agricultural output increased by 8.6% on the year in 2017, mainly due to a rise in the plant production sector, the country's statistical office, BNS, said on Tuesday.

Last year, households registered an increase in egg production by 5.1%, while the production of cattle and poultry dropped by 3.1%.

Moldova’s total agricultural output increased by 18.6% in 2016, mainly due to a 26% rise in plant production and 3.1% growth of livestock production.


* based on preliminary estimations