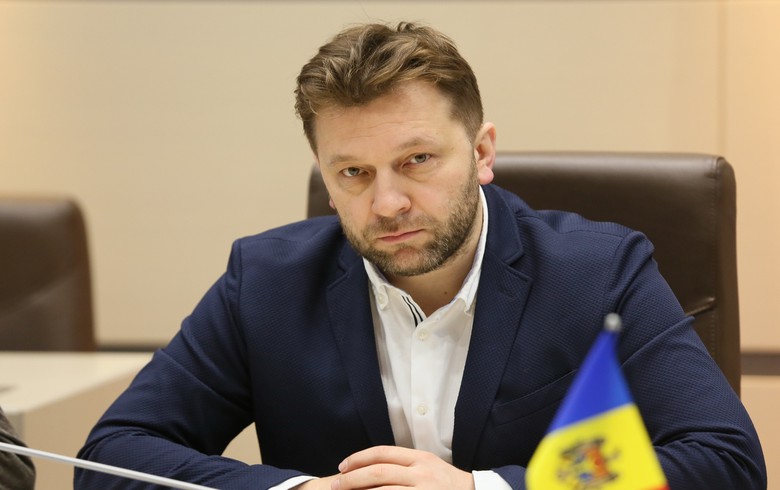 "The new minister's focus will be on facilitating business for entrepreneurs, on communication with entrepreneurs during this difficult period in order to assess how different aid mechanisms can work for them, and on everything related to communicating our economic policies to the public," Gavrilita said during a live-streamed government meeting.

Alaiba currently heads the economy, budget and finance committee in parliament. His appointment has to be endorsed by president Maia Sandu to take effect.

Earlier in the day, Gaibu said in a post on social media that he is resigning, without elaborating on the reasons.

His resignation comes amid strong criticism from local politicians, economic analysts and businessmen of his economic policies and the poor state of some state-owned enterprises.

"It was a year full of work, reforms and projects. We reformed the economy ministry with a focus on economic policies and the business environment," Gaibu said.

The pro-EU cabinet led by Gavrilita assumed office in August 2021.

On Tuesday, Moldova was hit by a major power outage following Russia's missile attacks on Ukraine, the infrastructure ministry said.

The country has been facing power shortages as a result of Russia's attacks on Ukraine's energy system and cutbacks in gas volumes delivered by Russia's Gazprom, prompting the government to implement power saving measures.

Moldova's economy contracted by an annual 0.6% in real adjusted terms in the second quarter of 2022 due to poor performance of the construction, manufacturing and real estate sectors, according to official data.

In August, Moldova's government revised its 2022 economic forecast to zero from 0.3% to reflect the economic spill-over effects of the war on Ukraine and the strong rise in energy prices.