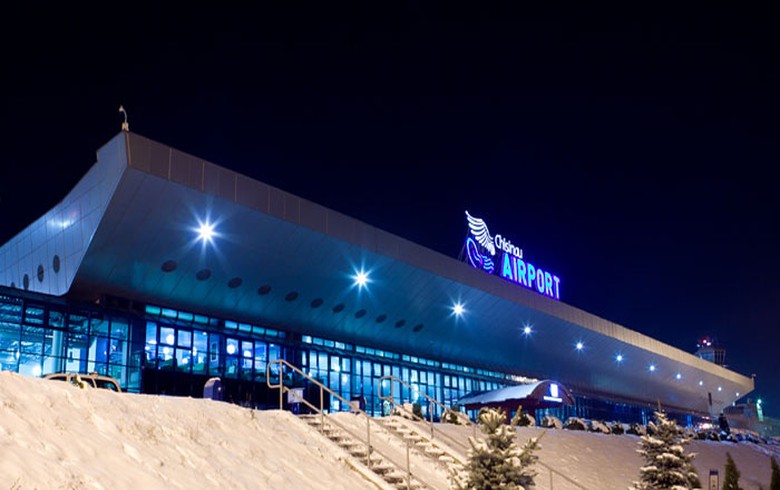 The court's decision, made a short time ago, is final and enforceable," Litvinenco wrote in a social media post.

Shortly after, Moldovan president Maia Sandu commented: "The corrupt group, which abusively took over the airport in 2013, and in recent months has been trying to destabilize the situation in our country, for fear of losing what it stole, suffered a defeat today. We will continue to reform the justice sector to ensure that thieves and corrupt people return all assets stolen from the state and citizens, and people are convinced that justice can be served in Moldova," Sandu wrote in a post on Facebook.

Prime minister Natalia Gavrilita said that Moldova wants to further develop the asset and said that no jobs will be cut at the airport.

"Nine years after a transaction that proved detrimental to public interest, serving oligarchic and mafia interests instead, justice is finally being served. I want to assure you that the transition will be an orderly one and I have given all the necessary instructions to the relevant public authorities," Gavrilita wrote in a social media post.

In August, the Arbitration Institute of the Stockholm Chamber of Commerce (SCC) rejected a request made by Komaksavia Airport Invest, which owns 95% of Avia Invest, to force Moldova to continue the execution of the concession agreement, according to data posted on the justice ministry's website.

At the same time, the SCC obliged Komaksavia to reimburse 217,000 euro ($223,620) to Moldova, for expenses of legal representation.

Avia Invest won a 49-year concession contract to run Chisinau International Airport in 2013. In 2015, Moldova's government announced it was considering to terminate the contract, acting upon recommendation of the country's anti-corruption authority, CNA. According to media reports published at the time, CNA was of the opinion that the deal has to be annulled after its investigation found that Avia Invest had not made any investments in the modernisation of the airport and some of the airport's profits were channeled to a business held by a local entrepreneur.