Moldova Agroindbank in talks for listing on Bucharest bourse - regulator 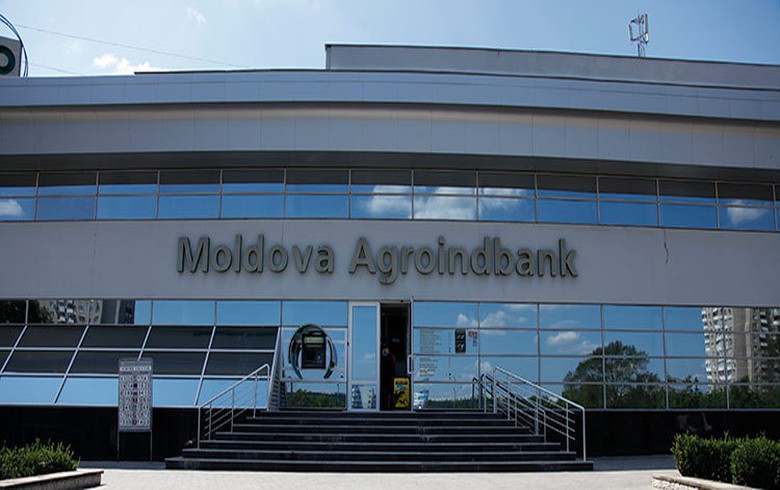 BUCHAREST (Romania), September 14 (SeeNews) - Moldova Agroindbank (MAIB), the largest bank in Moldova, is in talks with authorities to have its shares listed on the Bucharest Stock Exchange, the head of Romania's financial regulator ASF Nicu Marcu said.

"For quite some time, ASF has initiated talks with Moldova's central bank and the capital market supervisory authority in Moldova, to harmonize the legislation so that MAIB can be listed in the shortest possible time in Bucharest," Marcu said on Tuesday during a live-streamed conference organised by the Bucharest bourse.

MAIB is the largest systemic bank in Moldova with total assets of 39.8 billion lei at the end of July, according to data published by the country's central bank.

Moldova Agroindbank is 41.09% owned by HEIM Partners, a consortium of investors comprising the European Bank for Reconstruction and Development (EBRD), Horizon and Invalda. Other minority shareholders include management, staff and local companies. MD Partners and the EBRD each hold 37.5% of the shares of HEIM Partners, while US-based Emerging Europe Growth Fund III, managed by Horizon Capital, owns a 25% stake.

In May, the EBRD said that together with the European Union is is providing a loan of up to 50 million euro ($50.03 million) to MAIB, for on-lending to local companies directly or indirectly affected by the economic consequences of the war in Ukraine.

Moldova-Agroindbank SA is among the biggest banks in SEE, for more reference take a look at Top 100 banks