Italy's Sigit to produce parts for Porsche in Serbia - report 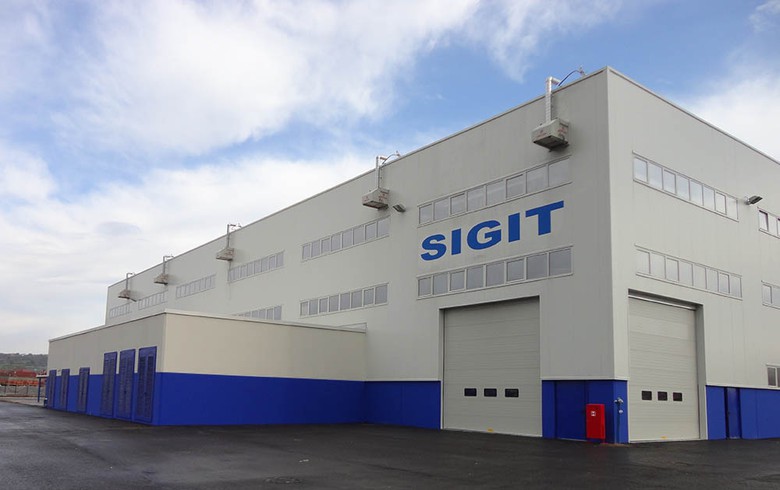 The company expects to produce parts with a total value of 3 - 5 million euro ($3.4 - 5.7 million) for Porsche this year, Serbian daily Danas quoted the managing director of the Serbian unit of Sigit, Davor Velickovski, as saying earlier this week.

The parts made in Kragujevac will be used in the 911 Carrera and Cayenne models, as well as in Porsche's new electric cars.

"We expect that, in terms of volume and value, cooperation with Porsche in the coming years will increase," Velickovski said.

The output of components sold to Fiat too is expected to rise, he added.

Sigit Group is the main global supplier of plastic parts to Fiat. The company also cooperates with Mercedes, BMW, Audi and Land Rover. The factory in Kragujevac has about 220 employees.