INTERVIEW - Acronis to continue investing in R&D ops in Bulgaria 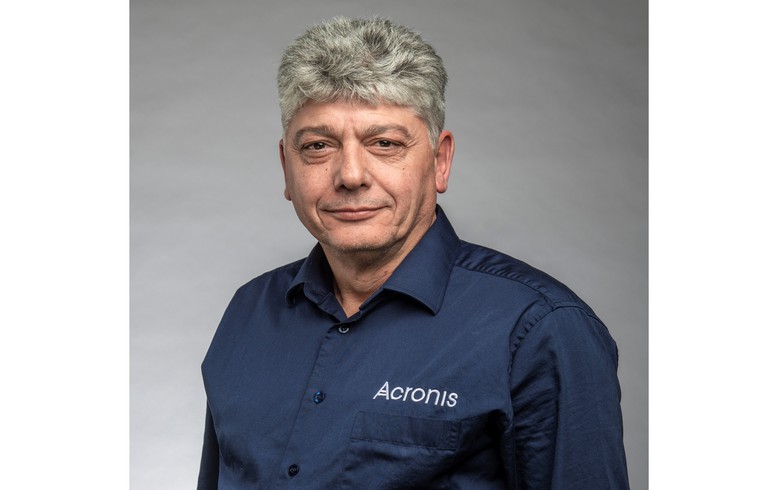 "A significant part of these funds will be invested in research and development (R&D) activities. Since Sofia is the largest R&D center of Acronis, a considerable part will be invested respectively in the local office," Doudin told SeeNews in a recent interview.

The investment, attracted in a funding round led by Luxembourg-based private equity and investment advisory firm CVC Capital Partners VII, set the total valuation of the company at over $2.5 billion, Acronis said earlier this year.

In the first half of 2021, Acronis saw triple-digit growth in revenue from operations in the Balkans, Turkey, CIS and Mediterranean region, Doudin said without elaborating.

The company's office in Romania is developing faster than anticipated; Acronis planned to grow its staff there to 50 people in a year but the headcount already exceeds 75 people and continues to increase, Doudin said.

In November 2020 Acronis opened an office in Orhideea Towers building in Bucharest, its first in Romania, real estate consultants JLL Romania which advised Acronis on the deal said at the time. The Bucharest office of 600 sq m rented workspace will become an important foothold for serving the Romanian market, and the Balkans in general, in the post-Covid era, JLL Romania said back then.

Last month, Acronis officially completed the relocation of its Sofia R&D centre with the inauguration of its new office located in the NV Tower office building. The main reason for the relocation was the lack of opportunity for future expansion in the previous office.

The new location will provide enough space for the rapid growth of Acronis Bulgaria, Doudin noted.

Currently, Acronis occupies three floors of the office building. The company's office space there will expand by three more floors in the following year and a half, Plamen Toshev, managing director at Acronis Bulgaria, said during the opening ceremony.

The relocation will accelerate new hiring, whereas hiring plans remain unchanged, Doudin said in the interview.

Last year, Acronis' founder and former CEO Sergei Beloussov told SeeNews that the company plans to increase the headcount at its Sofia R&D centre to 1,000 by the end of 2022. Acronis currently employs about 500 people in its Sofia office, according to Toshev.

Founded in Singapore in 2003 and incorporated in Switzerland in 2008, Acronis unifies data protection and cybersecurity to deliver integrated, automated cyber protection that solves the safety, accessibility, privacy, authenticity, and security (SAPAS) challenges of the modern digital world. The company now has more than 1,700 employees in 34 locations in 19 countries. Its solutions are trusted by more than 5.5 million home users and 500,000 companies.