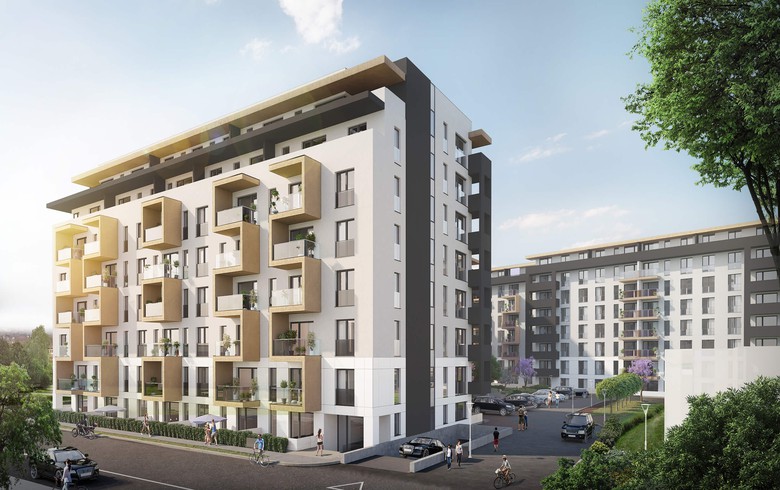 BUCHAREST (Romania), October 8 (SeeNews) - The Romanian division of Spanish real estate developer Gran Via said that it will complete its Aviation Apartments project in Bucharest later this month, following an investment of 17 million euro ($18.6 million).

The project comprises 291 studios, two- and three-room apartments, Gran Via Romania said in a press release on Monday.

The project is the developer's third in Bucharest and will have an interior courtyard as well as 300 underground parking spaces.

"We chose the area with the most dynamic real estate growth in the last 10 years, encouraged by the demand from young families for whom the old housing stock in the neighborhood no longer corresponded to their lifestyle," Gran Via Romania general manager Antoanela Comsa said.

Gran Via has been present on the Romanian market for 15 years. The company is mainly active in the conversion of former industrial sites into residential projects. So far, the developer has completed 1,500 apartments in Bucharest.

The company is also currently developing the Gran Via Marina residential complex in the Black Sea port city of Constanta.