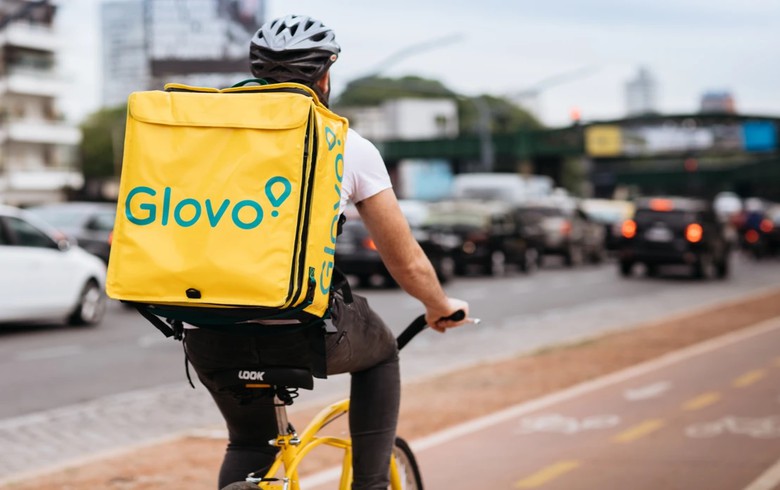 Laketa was previously in charge of building partnerships with international brands in the region of Southeast Europe at Glovo, the company said in a press release e-mailed to SeeNews.

Glovo entered Bosnia and Herzegovina in 2021 after acquiring Germany-based company Delivery Hero' operations in the country and five other markets in Southeast Europe for 170 million euro ($179 million).