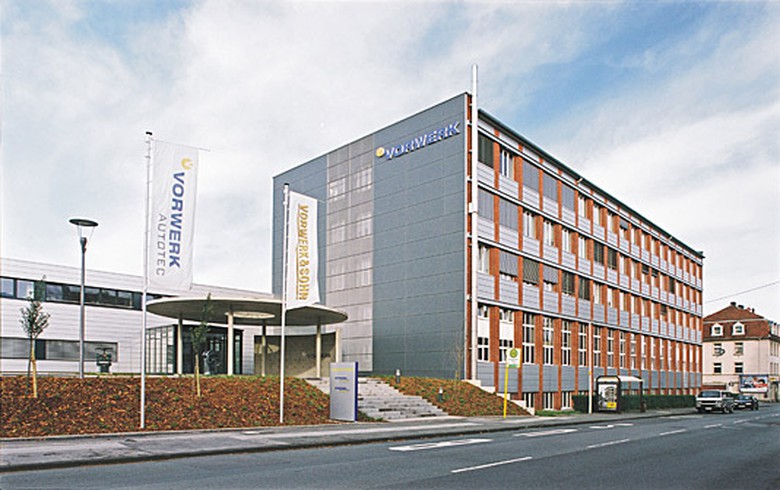 BELGRADE (Serbia), April 26 (SeeNews) - German car parts manufacturer Vorwerk Autotec has said it plans to invest 43 million euro ($52.4 million) in the construction of a factory in the industrial zone of Preljina, near Cacak, in central Serbia.

The company intends to open a total of 1,000 jobs over eight years and produce bushings and sealings for cars of the Audi, BMW, Mini, Volkswagen and Porsche makes, according to a letter of intent of Vorwerk Autotec dated March 9, 2018 and posted on the website of the Cacak city government earlier this week.

Vorwerk Autotec plans to build a testing centre at the factory but no research and development (R&D) unit will be created, the German company says in the document.

The training of employees will be carried out onsite and in factories in Poland and Germany, while the average gross salary will amount to 500 euro, Vorwerk Autotec said.

The project will be carried out by Vorwerk Autotec and its subsidiaries Vorwerk Drivetec and Eldisy.