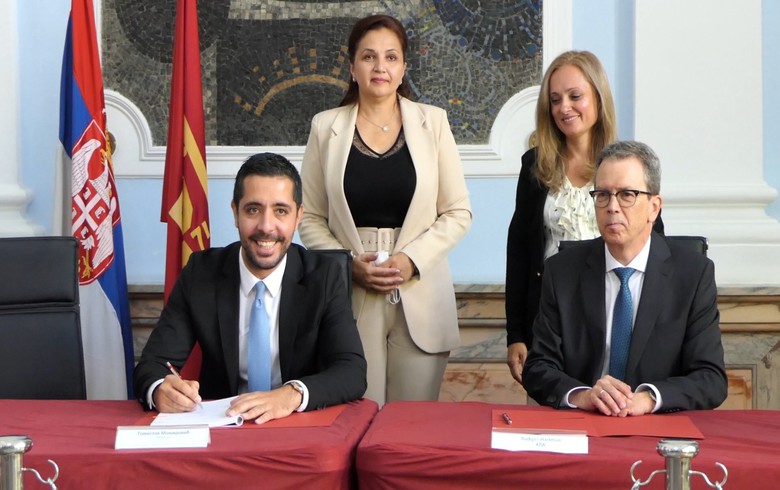 BELGRADE (Serbia), August 30 (SeeNews) - Serbia's infrastructure ministry has signed an agreement with German development bank KfW for the financing of a 13.7 million euro ($16.2 million) project for the construction of a regional waste disposal hub in Krusevac, it said.

The construction of the facility will start in the second half of 2022, with the first phase of the project to be completed by the end of 2024, the ministry said in a press release on Sunday.

The municipal waste disposal centre will have a regional character with sufficient capacity to serve the city of Krusevac as well as the the municipalities of Aleksandrovac, Cicevac, Varvarin, Brus and Blace, infrastructure minister Tomislav Momirovic said.

"Our plan is to invest more than 4 billion euros in the next five years and build communal infrastructure in about 80% of local governments in Serbia," Momirovic added.

Serbia has so far received 290 million euro for priority investments in 35 cities from KfW and the German government.