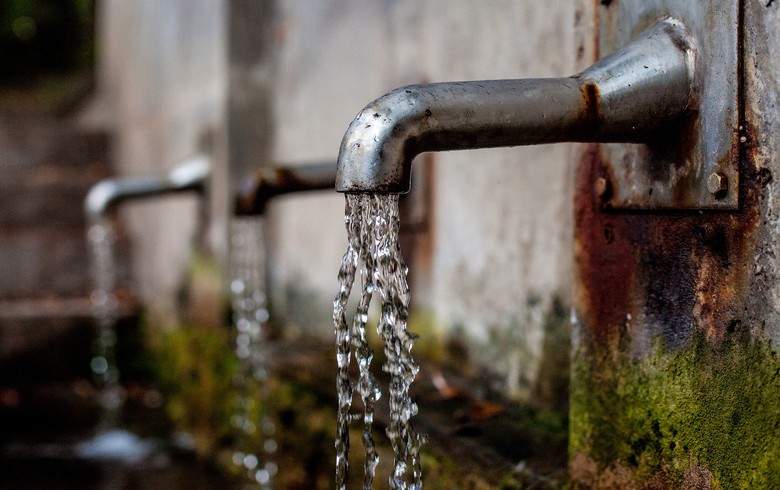 The third phase of the programme will provide safe and reliable drinking water to 85,000 inhabitants living in rural areas, the ADF said in a press release on Tuesday, following the launch of the project in Prrenjas municipality attended by Albania's prime minister Edi Rama, the German ambassador in Tirana Susanne Schutz and EU ambassador Luigi Soreca.

KfW has provided a loan of 24 million euro for investments in water supply infrastructure in rural areas, as well as a 2 million euro grant, to be used for financing technical assistance measures related to the programme, the ADF said. The EU has granted 10 million euro for the implementation of the project and 750,000 euro for preparatory studies through its Western Balkans Investment Framework. The Albanian government will contribute the remainder.

“This is a great example of a European partnership aimed at making a positive impact on the well-being of Albanian citizens and supporting Albania in the reforms that are necessary for its EU integration,” Soreca said.

The programme targets the construction of 18 water supply systems in 83 villages across Albania. It is expected to be completed in 2021.