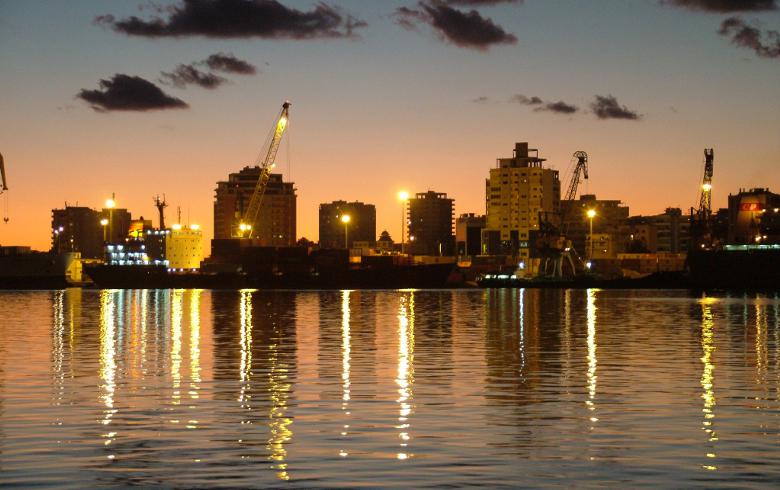 Foreign tourist arrivals reached nearly 4 million in the first seven months of 2022, up 39% compared with the same period a year earlier, the statistical office said in a statement.