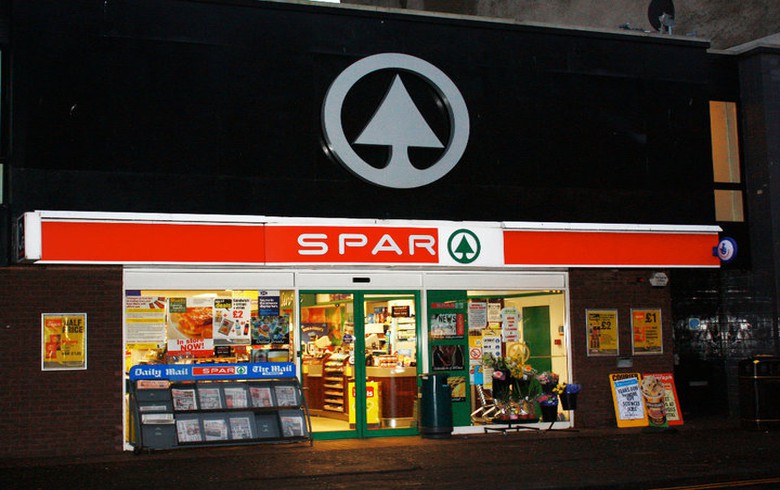 By The Awesome Samurai [CC0], from Wikimedia Commons

PRISTINA (Kosovo), July 12 (SeeNews) – Dutch-based food retailer Spar International said the first three Spar stores have opened in Kosovo, in the capital Pristina, with 32 more to follow in the next five years.

Another three Spar store launches are planned before the end of the year and a further seven stores are to open in 2020 in Pristina and in other Kosovo towns, Spar said in a press release late on Thursday.

In five years an estimated 50,000 square metres of retail sales area under the Spar brand are to be operational in Kosovo.

For this purpose a new entity, Spar Kosovo, was set up by a consortium of companies operating in the wholesale and retail of fast-moving consumer goods (FMCG), who will work in partnership with Spar International.

The first two stores which opened in Pristina created 125 jobs. The third store in Swiss Mall opened on July 11.

Kosovo is the 27th market in Europe in which the brand is present.