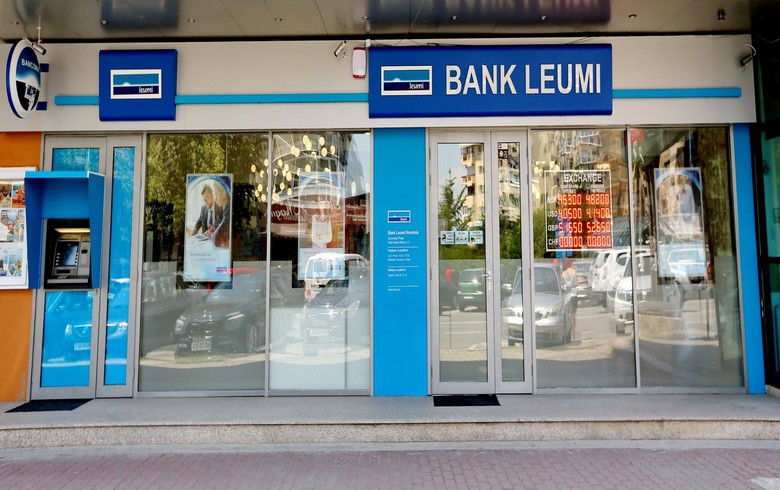 First Bank has obtained the neccessary approval from Romania's central bank BNR, it said in a press release.

Bank Leumi Romania named Ion Popovici as its executive chairman and appointed a new board of directors.

"We are convinced that this acquisition will transform First Bank into a stronger and more relevant banking partner for all our current and future clients through Bank Leumi Romania's contribution to our previous expertise," First Bank executive president Dominic Bruynseels said.

First Bank received Romania's anti-trust body's nod for the deal in June, two months after it announced plans to acquire 99.9235% of Bank Leumi Romania for an undisclosed price.

Bank Leumi tried to sell the Romanian subsidiary last year to British investment fund Argo Group Limited but failed to do so as it was unable to obtain the necessary regulatory permits.

In June 2018, Greece's Piraeus Bank sold its Romanian subsidiary to J.C. Flowers & Co., which changed the bank's name to First Bank in September.