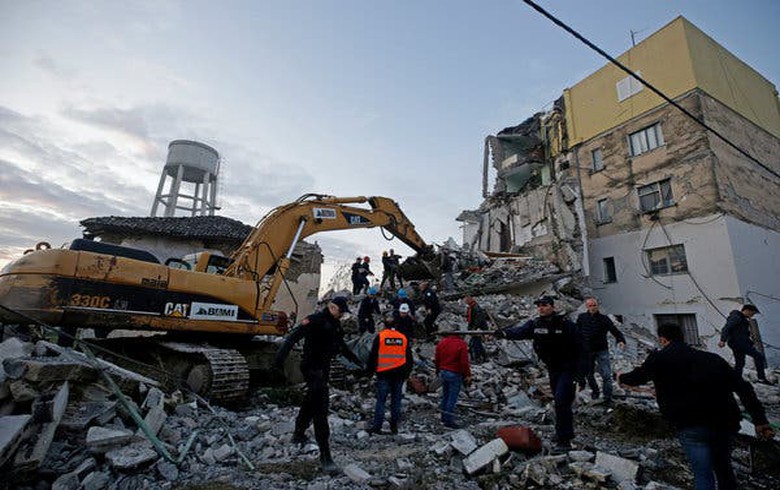 The Commission also said it is proposing to the Council and Parliament an additional 100 million euro in grants from the EU budget this year to support the rehabilitation and reconstruction of public and private buildings as well as the recovery of affected businesses.

Earlier this month, the EU delegation said Albania will need almost 1.08 billion euro to recover from the damage and the loss of revenue across all sectors inflicted by the earthquake.

The total effects of the disaster top 980 million euro, the EU delegation said at the time, citing data from a post-disaster needs assessment prepared jointly by Albania's government, the EU, the United Nations and the World Bank.

“Most of the damages are recorded in the housing sector, followed by the productive sector (such as business and tourism, agriculture, and cultural heritage), and the education sector,” the delegation noted.

Albania became a candidate for EU membership in June 2014 and is expecting to open accession talks later this year.