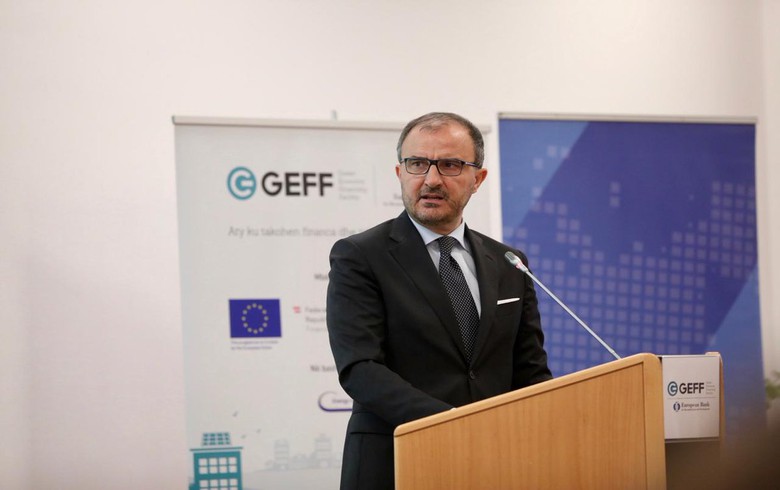 TIRANA (Albania), September 13 (SeeNews) – The European Union and Albania signed a 94 million euro ($103.7 million) financing agreement to support key reforms in the areas of justice, environment, rule of law and human rights, and improve infrastructure, the EU delegation to the country said on Friday.

“This support has one goal and one reason: to help Albania become a full member of the European Union family,” the EU ambassador to Albania, Luigi Soreca, said, as quoted ina  press release by the EU delegation to the country.

The EU assistance is provided within the framework of the Instrument for Pre-accession Assistance (IPA) 2018.

In June, the Council of the European Union said it will discuss the issue of opening accession talks with Albania no later than October.

Albania has been an EU candidate country since 2014.