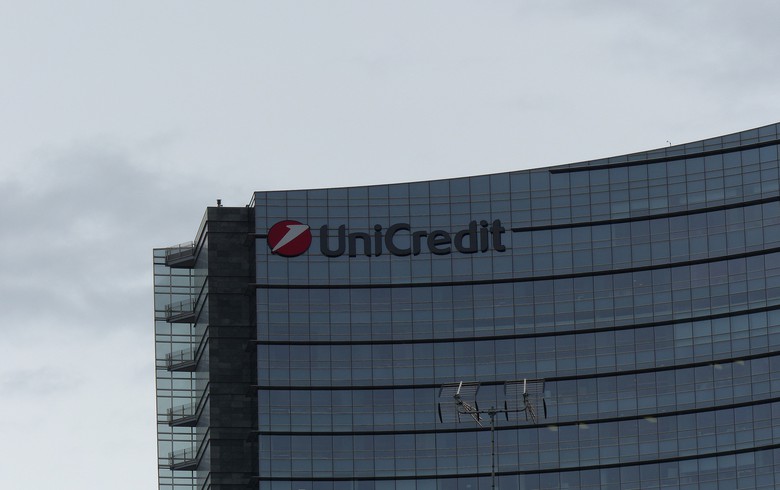 The funding will enable UniCredit to on-lend to Serbian companies that are committed to improving the social impact of their businesses and creating long-term employment and entrepreneurship opportunities for women, young people and segments of the population that face higher entry barriers to the labour market, EIB said in a statement.

"Our cooperation with UniCredit is an exemplary model that is helping us increase our support both for socially responsible companies and for hard-to-employ social groups in overcoming the employment barriers. In this way, we are contributing to the socioeconomic growth of Serbia and creation of equal opportunities for all," EIB Vice-President Lilyana Pavlova said.

Serbian companies will also receive a performance-based financial reward if they meet specific targets to foster leadership, employment and professional development opportunities for women, young people and groups that often face additional barriers to accessing such opportunities, provided as a grant under the EIB’s Economic Resilience Initiative (ERI).

"I always emphasise the importance of the small and medium enterprises sector, which is the main pillar of our country's economic progress, and I am sure that this credit line contributes to further improving the development of our economy, with the goal of building a more sustainable society", UniCredit Bank Serbia executive board president Nikola Vuletic noted.

Since the start of the EIB's activities in Serbia, over 6 billion euro has been invested in SMEs and in revitalising Serbia’s transport, education, healthcare and utility infrastructure.

UniCredit Bank Srbija AD is among the biggest banks in SEE, for more reference take a look at Top 100 banks
Share this story
Facebook Twitter Linkedin Email
SeeNews in Brief