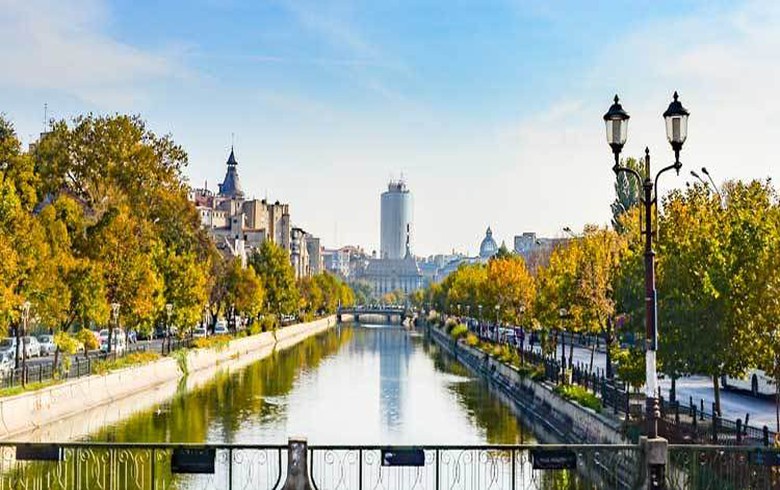 BUCHAREST (Romania), November 4 (SeeNews) - Romania's gross domestic product (GDP) will increase by 7.2% in 2021, the European Bank for Reconstruction and Development (EBRD) said on Thursday, improving its June forecast of a 6% growth.

"After falling in 2020 by 3.9%, Romania's GDP expanded by 7% in the first two quarters of 2021 and by mid-year already exceeded pre-pandemic levels in adjusted terms, but economic risks have lately increased," the EBRD said in the latest edition of its Regional Economic Prospects report.

According to the bank, domestic demand remained the key driver of growth, with investment expanding at a strong pace of 12% year-on-year in this period.

Also, goods exports already recovered by the end of 2020 and continued expanding in 2021, but momentum is weakening amid supply chain issues. Imports of goods were almost 10% higher in the second quarter than in the last quarter of 2019, reflecting a strong inventory build-up, despite a slowdown in momentum in the last quarters, the bank noted, adding that it expects net exports to return to a negative contribution to growth in 2021.

According to the report, Romania's cash-based fiscal deficit will also remain high in 2021 at about 7.1% of GDP, as the above expectations revenues performance was matched with a significant increase in expenditures in the latest budget revision. Also, inflationary pressures significantly increased since May 2021, with inflation reaching 6.3% in September as food prices accelerated on top of energy price hikes. Consequently, the central bank increased the policy rate in October to 1.5%, EBRD said.

For 2022, Romania's gross domestic product (GDP) is expected to grow 4.4%, compared to a 5% growth forecast in June, the bank said.

"In 2022, the Recovery and Resilience Facility should start boosting investments, while gradually improving net exports, in line with a slowdown of private consumption compared to recent years and expected fiscal consolidation, could translate into GDP growth of 4.4%."

The main downside risk to the forecast is the evolution of the pandemic, as the vaccination rate is the second lowest in the EU, the EBRD concluded.