EBRD looks to strong investment programme in Moldova in 2022 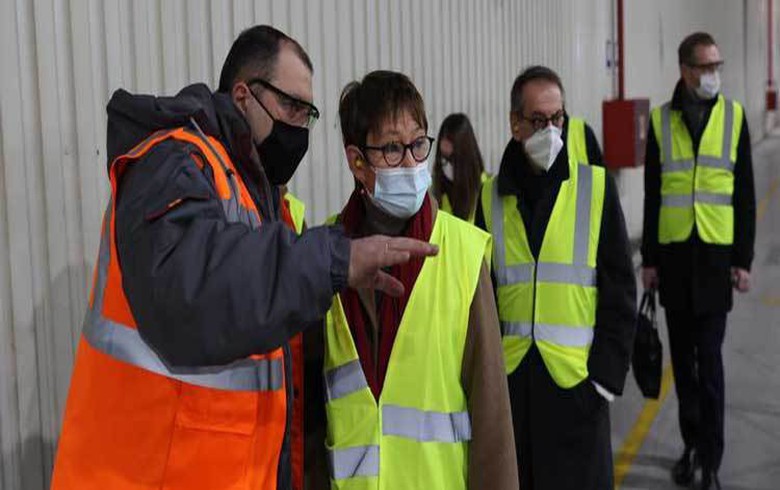 CHISINAU (Moldova), January 21 (SeeNews) - The president of the European Bank for Reconstruction and Development (EBRD), Odile Renaud-Basso, said she expects the bank will undertake a robust investment programme in Moldova this year, combined with support for key economic policies to help the country advance on its reformist path.

During a visit to Moldova earlier this week, the EBRD president signed a new credit line with Eximbank, the Moldovan subsidiary of Banca Intesa Sanpaolo, to channel funds to companies across the country to help them grow, innovate and become greener, the EBRD said in a press release on Thursday.

The EBRD has invested 100 million euro ($113.4 million) in Moldova in 2021, with the overwhelming majority of this financing channelled to projects promoting sustainability, and one-third was dedicated to small and medium sized-enterprises and provided through local banks, the EBRD said.

There was encouraging progress on the implementation of complex infrastructure projects and the EBRD was able to disburse new tranches of previously signed loans to support road-building, energy efficiency in public buildings in Chisinau and the acquisition of new trolleybuses for the second-largest city of Balti, the bank said.