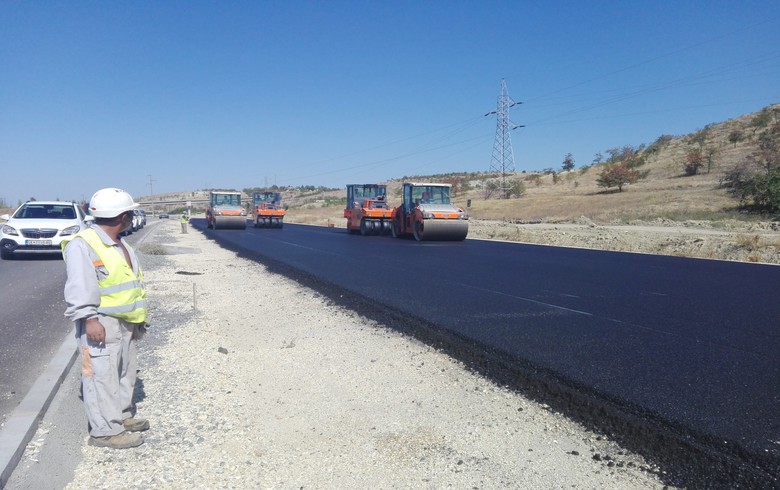 The overall value of the deal is 22.6 million euro and Institut IGH got a portion of it as a leading partner in a consortium with local civil engineering company Institut za Patista and the public company for management of state roads, Institut IGH said in a filing to the Zagreb bourse.