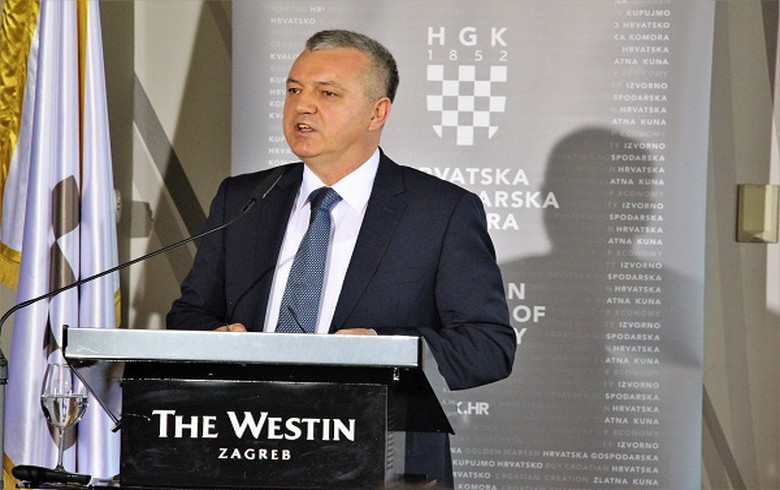 "I am sure that the financial injection which has been prepared and is in the final stage of implementation will provide tailwinds to Djuro Djakovic. The new management is coordinating with suppliers the amount of payment, i.e. the repayment of debt, in order to unblock the account," Horvat said in a statement.

Last month, Horvat said that a short- and medium-term solution for the group is a loan of some 150 million kuna ($22 million/20 million euro), for which the government is ready to provide state guarantees.

In October, the group revealed that it has been in talks with creditors, trying to resolve a liquidity crisis which had left it short of funds to pay out wages to its employees. The group and two of its four affiliated companies were unable to pay their workers the September salaries, Djuro Djakovic has said.

In November, the group eventually managed to pay out the delayed September wages, following which they halted their strike and returned to work. However, later on the workers staged protests again, seeking the payment of the November wages, which they received at the end of the year.

As of January 13, the government controls a stake of some 29% in Djuro Djakovic. Outside the government and its funds, local individual Nenad Bakic controls the largest single stake of 17.71% in the group, according to Zagreb bourse data.

The group's main lines of business are manufacturing of equipment for steelworks, industrial and power plants and production of rolling stock and special-purpose motor vehicles.