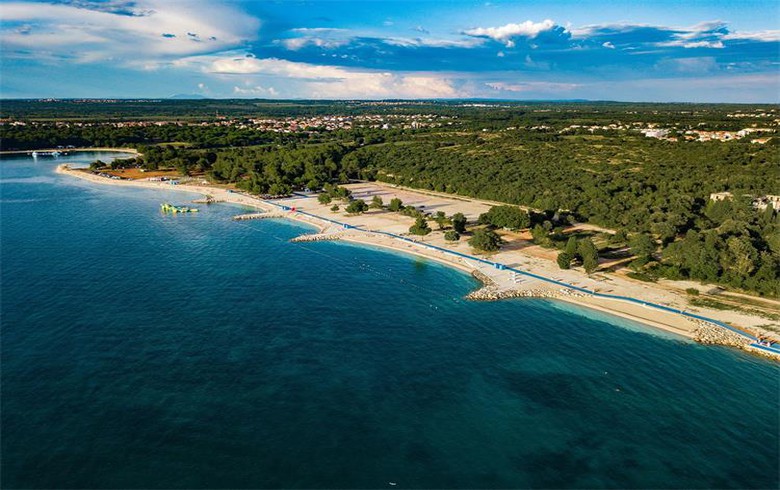 ZAGREB (Croatia), August 23 (SeeNews) - Croatia's state assets ministry said it has extended until October 1 the deadline in a tender for developing a four-star tourism project in the Adriatic city of Pula.

The initial deadline of August 30 has been extended upon the request of interested investors, the ministry said on its website earlier this week.

It opened in June a public call to investors willing to establish construction rights on land plots totalling some 282,000 square metres, owned by the Croatian government and the city of Pula, and located in Pula's Hidrobaza area, for the purpose of building a four-star tourism area, including hotels, villas and/or camps, with a total of 1,200 beds.

The initial starting price for establishing construction rights is 2.32 million kuna ($347,400/314,000 euro) annually. Some 164,000 square metres of the overall area is designated for the construction of hotels, villas and/or camps is intended on

According to a August 23 report of news daily Jutarnji List, Croatian hotel operator Valamar Riviera and France's Bouygues are interested in the project.

Bouygues, on the other hand, runs via its Croatian subsidiary the Istrian Y motorwayway complex on the Istrian peninsula, where Pula is located. It is also a co-owner of Medjunarodna Zracna Luka Zagreb (MZLZ), the concessionaire of Croatia's main airport in the capital Zagreb.