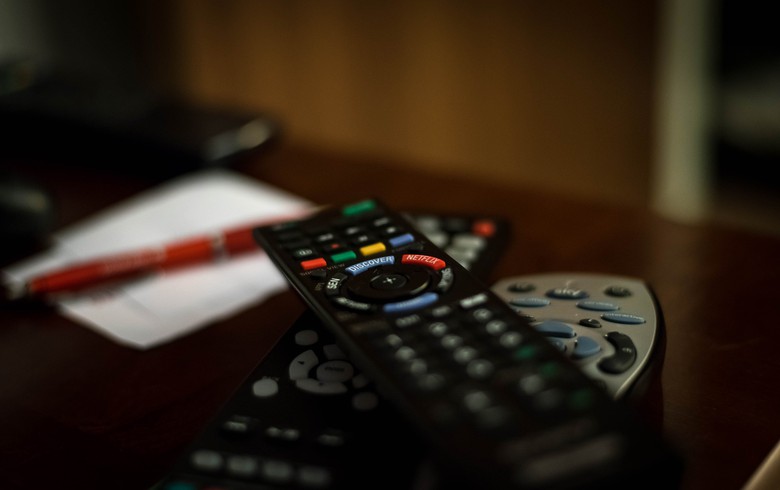 CME received from the purchaser a cash consideration of 86.4 million euro ($101 million), inclusive of a 1.4 million euro estimated net working capital adjustment, the company said in a filing with the US Securities and Exchange Commission (SEC) on Tuesday.

On July 31, CME applied the full purchase price together with additional cash on hand to retire in full the remaining principal amount of 40.8 million euro plus accrued interest under a senior unsecured term credit facility agreed in November 2014.

In March, Croatia's electronic media regulator said it approved the sale of Nova TV to Slovenia Broadband as the legal requirements for the transaction had been met. In November 2017, the regulator barred the sale, arguing that the transaction would run counter to the country's laws, because, at the time, United Group also ran Total TV in Croatia.

CME is a media and entertainment company operating leading businesses in six Central and Eastern European markets with an aggregate population of approximately 50 million people. It currently broadcasts 36 television channels in Bulgaria, Croatia, the Czech Republic, Romania, the Slovak Republic and Slovenia.