You have 5 free articles left this month. Get your free Basic subscription now and gain instant access to more.
Bulgaria Diversified Holdings 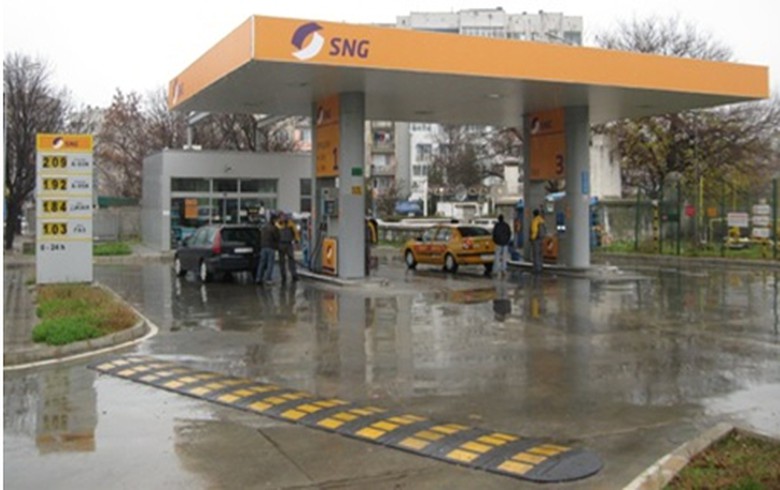 The group's expenses rose to 377.9 million levs from 248 million levs a year earlier, mostly due to an increase in cost of goods sold.

As at 15:35 CET on Friday, shares of Synergon Holding traded flat at 0.66 levs on the Bulgarian Stock Exchange.