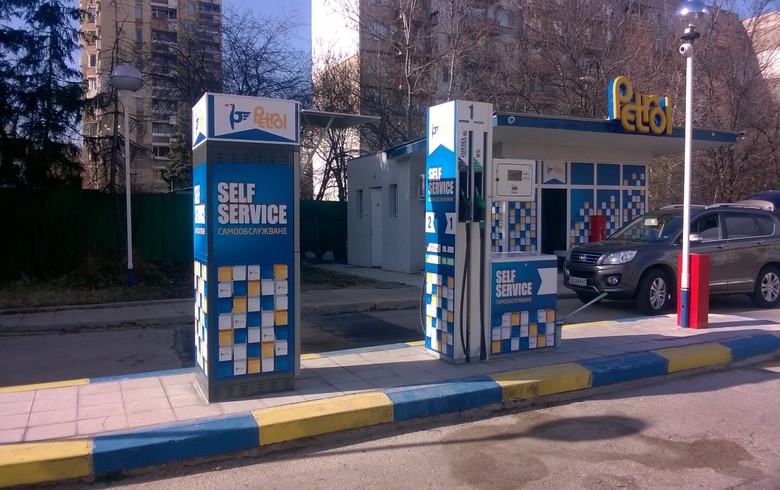 SOFIA (Bulgaria), August 30 (SeeNews) - Bulgarian fuel retailer Petrol [BUL:PET] said that it narrowed its consolidated net loss to some 2.8 million levs ($1.7 million/1.4 million euro) in the first half of 2021, compared with a loss of 5.9 million levs in the same period of last year.

The fuel retailer's expenses increased to over 222 million levs in the first six months of 2021 from almost 193 million levs the year before, due to the higher cost of goods sold.

Petrol's earnings before interest, taxes, depreciation and amortization (EBITDA) swung to some 1.7 million levs from negative 1.9 million levs in the first half of 2020.

Shares in Petrol closed at 0.102 levs on the Bulgarian Stock Exchange (BSE) on Friday, according to the latest available data from the bourse.