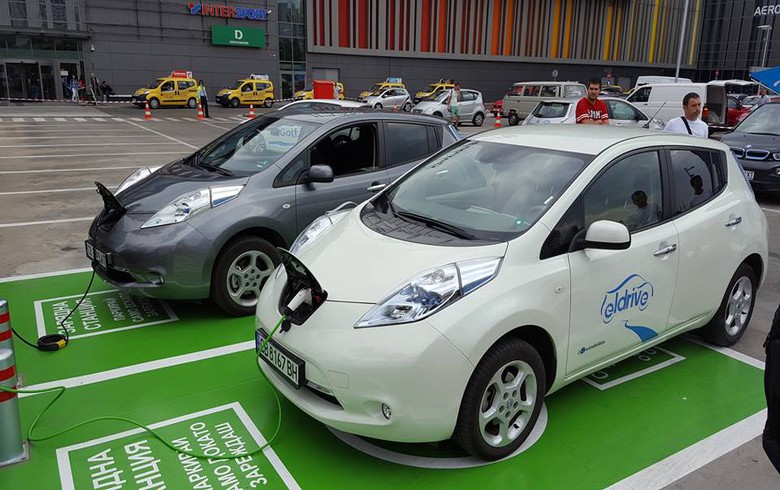 The 50-kW charging station, located on the premises of do-it-yourself retailer Mr. Bricolage, allows for the charging of the batteries of most electric car models in less than 30 minutes, eMobility said in a statement.

The launch of the station in Blagoevgrad marks the start of the second stage of the construction of a nationwide network planned by the company.

eMobility International operates under the Eldrive brand in Southeastern Europe by building and managing charging station infrastructure and offering flexible solutions for short and long-term rental services of electric vehicles.eMobility International has 23 charging stations in Bulgaria and has 30 electric automobiles which the company rents out.

In December, eMobility International said it plans to invest 3 million euro ($3.1 million) into the construction of about 500 charging points for electric cars in Bulgaria and neighbouring countries by the end of 2017.