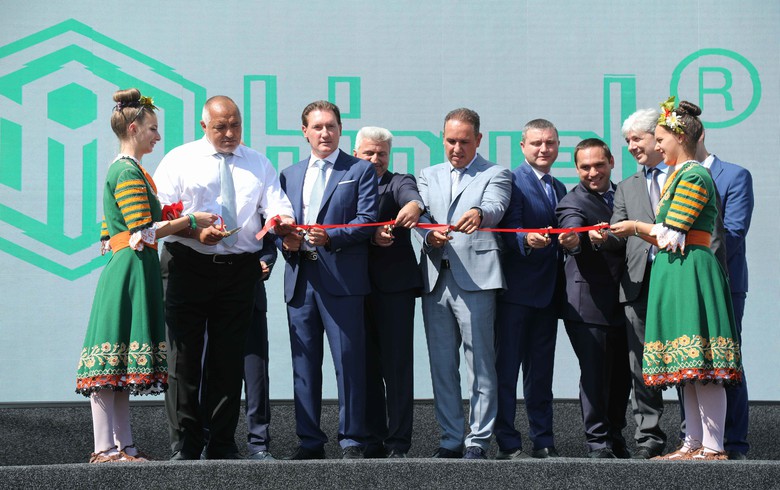 The project in the town of Peshtera, in southern Bulgaria, was partially funded with the proceeds of a 100 million euro loan from the European Investment Bank, the government said in a statement following the inauguration ceremony.

Some 200 people are expected to be employed at the new production site. It is part of Huvepharma's long-term plan to grow as a EU-based pharmaceuticals producer which exports its output globally, the government said.

The company's net profit rose to 28.9 million levs in 2018 from 23.0 million levs the year before, as sales grew to 285.5 million levs from 245.6 million levs, according to its annual financial statement.