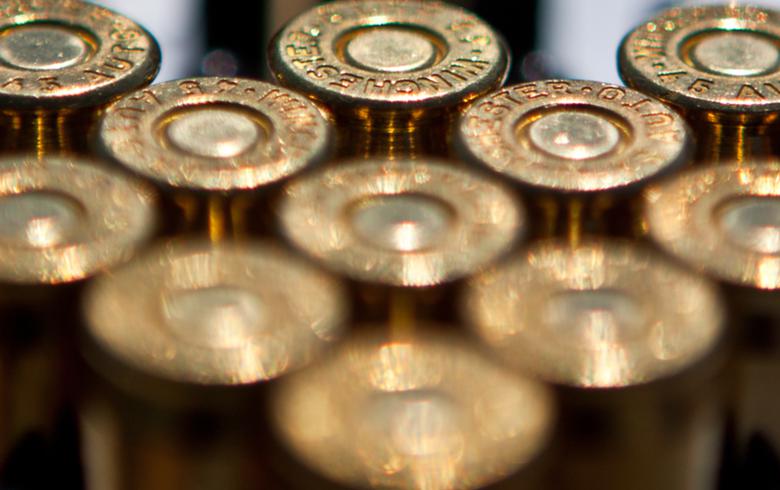 Combining the market positions of both companies would strengthen their economic power and would allow them to act independently of other market participants, the competition regulator said in a statement.

The two companies have a dominant position in terms of the production of some special types of defence equipment, CPC said.

Widening the two companies' product portfolio might encourage them to raise their prices and revise the terms of their deliveries, according to the regulator.

The regulator launched an in-depth probe into the acquisition in February, in line with an earlier ruling by the Supreme Administrative Court (SAC).

In January, the SAC cancelled a decicion by the competition regulator dating back to 2016 to let the deal move ahead without analysing it, CPC documents showed.

Back in 2016, when Emko notified the competition regulator of the planned acquisition, CPC decided that it would not look into the deal because the combined turnover of the two companies was below the regulatory limit.

The anti-trust body's decision was challenged in court by local company Viafot Investment Bulgaria, which operates in the same market segment as the parties to the deal.

The regulator had failed to consider the turnover of Dunarit's parent company - Kemira, as well as two of Dunarit's units - Sana Park Resort Management and Machineinvest-consulting, which will also be acquired by Emko in accordance with the announced terms of the transaction, the court ruled in January.

According to the court ruling, the regulator had also incorrectly calculated the domestic turnover of the two companies.