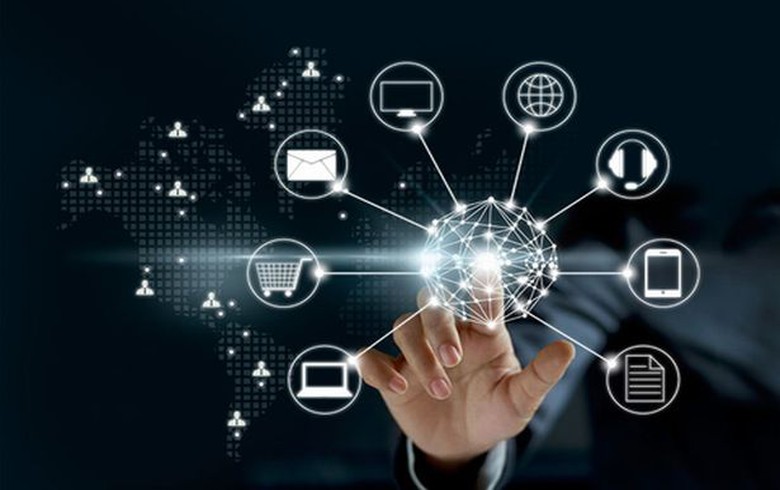 SOFIA (Bulgaria), October 1 (SeeNews) - Bulgaria sole among the countries of Southeast Europe (SEE) has moved up the ranks in terms of innovation, according to the 14th annual edition of the Global Innovation Index (GII) 2021 report published by the World Intellectual Property Organization (WIPO), advancing two places.

Slovenia again leads the the list of SEE countries in 32nd spot, maintaining its position from the 13th edition of the report. Bulgaria follows in 35th place, Croatia in 42nd, Greece (47), Romania (48) and Montenegro (50), the report entitled "Tracking Innovation through the COVID-19 Crisis" showed.

Outside the top 50, Serbia ranks in 54th position, while North Macedonia and Moldova are in 59th and 64th position, respectively. Bosnia and Herzegovina ranks 75th, followed by Albania, which is the lowest ranked country in SEE - in 84th place out of a total of 132 countries reviewed.

Almost all SEE countries moved lower in the ranking compared to the 2020 edition, except for Bulgaria and Slovenia. Moldova and Greece descended the most, by five and four places, respectively.

Switzerland topped the ranking, while Montenegro scored lowest among the top 50 states in the report.

The GII continued to be co-published by Cornell University, New York, USA, together with INSEAD, a global graduate business school, and WIPO up to 2020. As of 2021, the GII is published by WIPO in partnership with Washington DC-based Portulans Institute, various corporate and academic network partners and the GII Advisory Board.