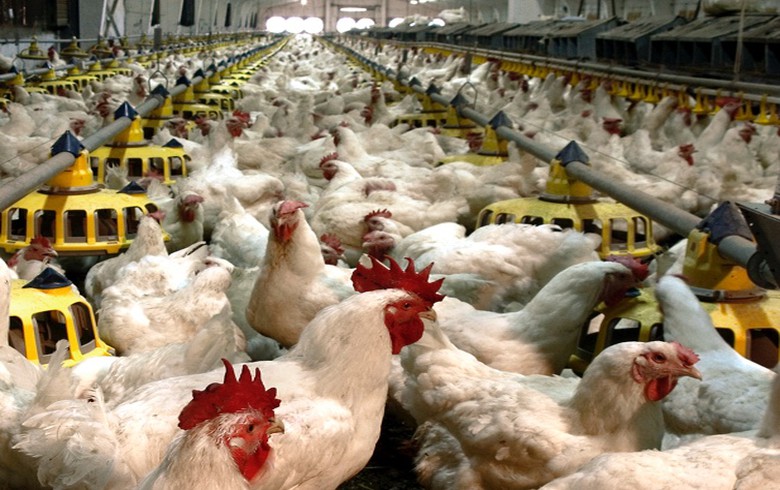 SOFIA (Bulgaria), July 1 (SeeNews) - Dutch-registered livestock animal health company Huvepharma BV, owned by Bulgarian investor Kiril Domuschiev, said it has decided to abandon plans to list on Amsterdam Euronex, shortly after setting the terms of the planned initial public offering (IPO), as the company believes it will be better off staying private.

“It became evident to me from their feedback during the process that the company’s current and medium-term growth trajectory will be best supported by staying private for the time being, preserving the group’s agility and entrepreneurial culture,” Huvepharma’s CEO Kiril Domuschiev said in a press release published Wednesday.

The chief executive, however, did not rule out restarting the listing process “at a later date in the future."

The pharmaceutical company at the time said it intended to use the proceeds from the offering - expected to be 300 million euro at the bottom and up to 386 million euro at the top end of the marketed price range - to fund and accelerate its growth capital expenditures as well as to its cut debt that stood at about 474.1 million euro as of December 31, 2020.

The offering would have consisted of a primary and a secondary component in which Huvepharma intended to sell some 15 million newly issued shares in the transaction, while the company’s sole shareholder, Bulgaria-registered Advance Properties, planned to offer roughly 11.1 million existing shares.

Amsterdam-headquartered Huvepharma is focused on developing and manufacturing animal and human health and nutrition products, claiming to be the sixth largest company globally in animal health products for livestock. It operates production sites in Italy, France, Bulgaria and the US across a total of 13 locations.

Huvepharma’s parent company is owned by Bulgarian investors Kiril and Georgi Domuschiev, who are the ultimate controlling parties, according to the company's most recent financial statement.