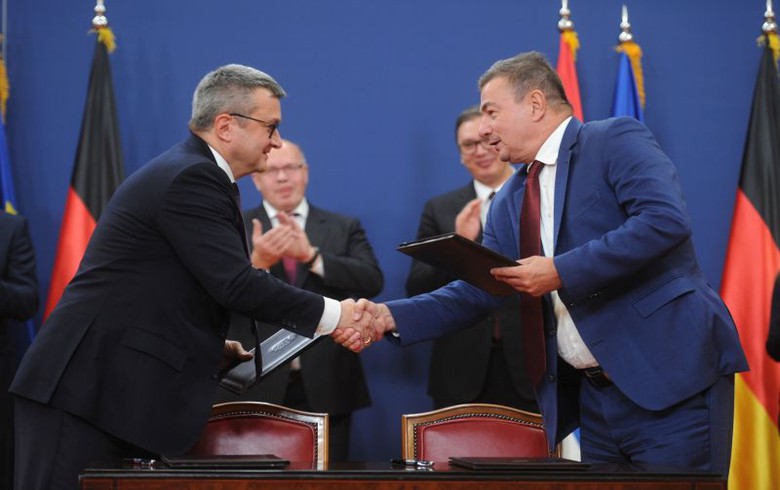 The company also plans to launch a research and development (R&D) centre in Serbia, the government said in a statement on Tuesday.

"The company will open a factory for electric motors for controllers with 1,100 employees and 460 of them will be highly-qualified engineers," Serbian President Aleksandar Vucic said in a video file posted on the website of news agency Tanjug.

The average net pay at the factory will be about 1,700 euro, Vucic said following the signing of an agreement for the project by representatives of Brose and the Serbian economy ministry.

Brose is active in the production of electronic motors, as well as door and seat systems. The company has 26,000 employees working at 63 locations in 23 countries, according to data from the corporate website.