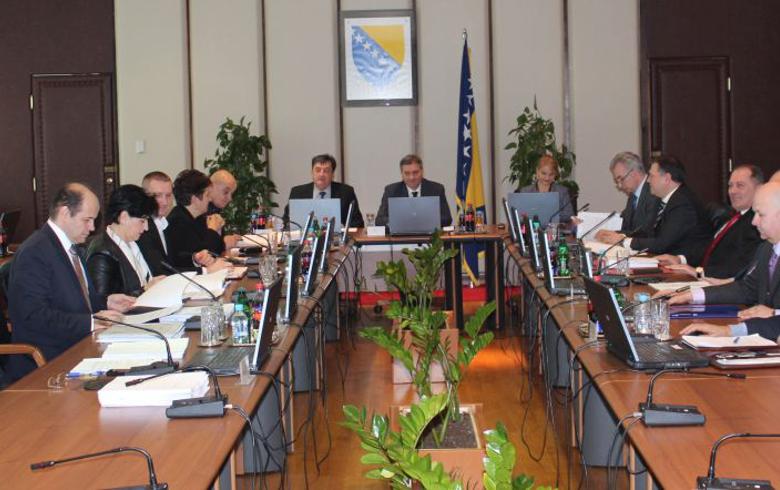 The loan will go to support a project worth an overall 60 million euro, with additional 28.8 million euro to come from domestic and other financing sources, as grants will add 1.2 million euro, the Council of Ministers said in a press release on Tuesday.

The loan will mature in 25 years, including a six-year grace period.

The project envisages the construction and reconstruction of the water supply, waste water and storm water infrastructure for more than 216,000 citizens of the Serb Republic entity.

The loan agreement will be submitted to Bosnia's presidency for approval.