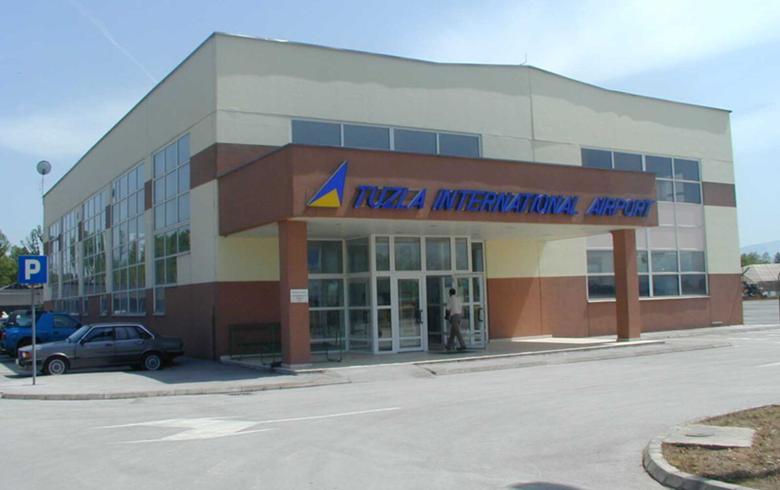 The funds are intended for the procurement of raw materials and personal protective equipment, as well as to cover costs for fuel, insurance, fees and supervision of operations, the entity's government said in a statement on Thursday.

The funding was allocated under the 2022 budget of the Federation.

Passenger numbers at Tuzla airport reached 22,793 in March, up from 11,650 in the same month last year, according to the latest data issued by the airport operator.

The Tuzla airport is one of Bosnia's four international airports. The others are located in Sarajevo, Banja Luka and Mostar.