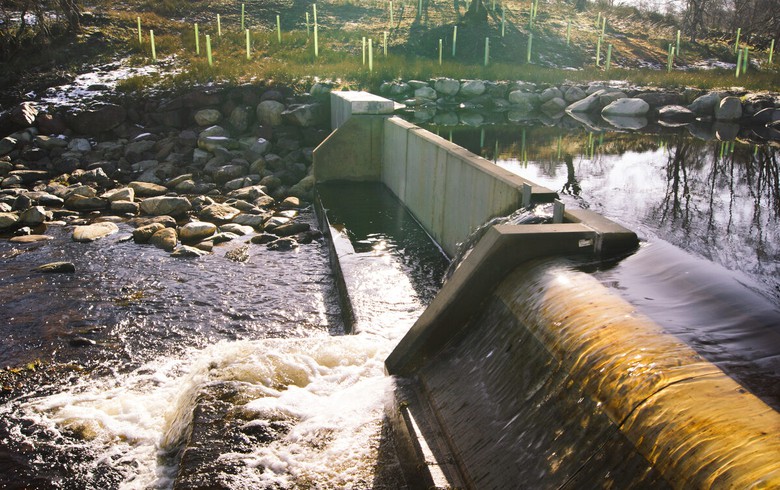 The potential investment will be also in line with Elektroprivreda BiH's strategy to increase its share of renewable energy sources and will help Bosnia meet its obligations as a signatory of the Energy Community Treaty, the company said in a press release.

HET said earlier this week that it plans to offer to investors new shares worth a total of 435 million marka ($255.1 million/222.4 million euro) that would more than double its current equity capital of 385.2 million marka. According to EPBiH, however, the transaction could lead to loss of control of considerable power generation capacities and thus put at risk the stability of Bosnia's electricity system.

Currently, Elektroprivreda RS owns a 65% stake in HET. The Pension Reserve Fund of the Serb Republic owns a 10% stake in the hydro power producer, while the remainder is distributed among smaller shareholders, data from the Serb-Republic based Banja Luka Stock Exchange showed.

EPBiH is the biggest of Bosnia’s three power utilities. Elektroprivreda HZHB, the smallest of the three Bosnian state-owned power utilities, is also based in the Federation. The Federation and the Serb Republic are two autonomous entities that form Bosnia and Herzegovina.