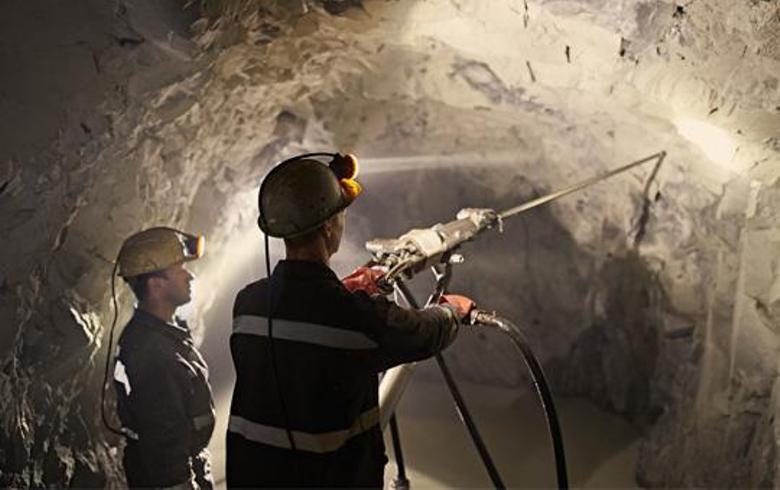 Boksit converted its retained profit and part of its reserves into 6,500,000 new shares of 1 marka in par value each, it said in a bourse filing on Tuesday.

Following the transaction, Boskit's equity capital amounts to 23.8 million marka, divided into 23,787,671 shares of 1 marka in par value each.

The new shares will be distributed among the shareholders proportionally to their current holdings in the company, Boksit said in an earlier filing.

Boksit's shares last traded on the Banja Luka Stock Exchange (BLSE) on September 8, when they closed 11.1% lower at 0.40 marka.

Boksit’s core business is bauxite ore excavation. The company is also active in the extraction of other minerals, as well as in construction, transport, food processing and tourism.