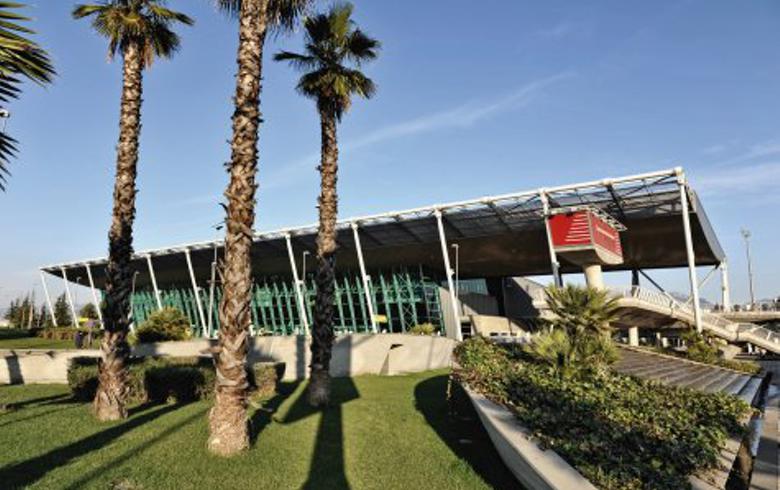 TIRANA (Albania), February 9 (SeeNews) - Albania's parliament decided on Tuesday to extend by the concession of the Mother Teresa international airport in Tirana to 35 years from the original 22, online news portal Exit reported.

Albania's government proposed the extension of the airport concession by 13 years in late January on account of an investment plan announced by the concessionaire. The original contract would expire in April 2027.