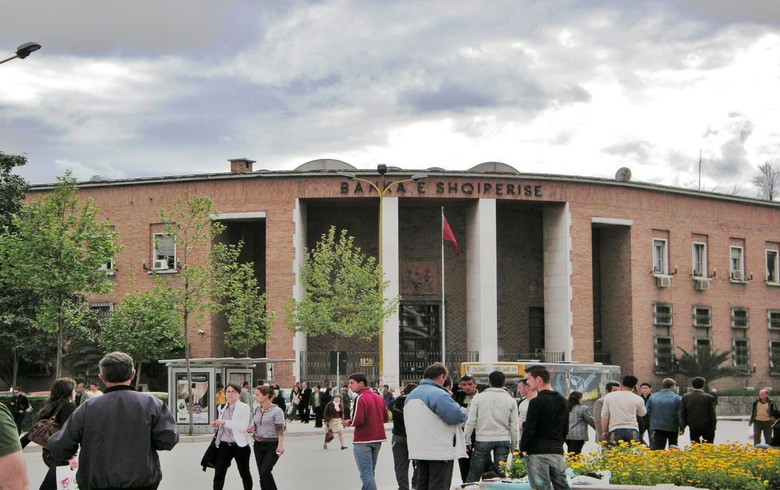 TIRANA (Albania), September 7 (SeeNews) – Albania’s central bank said it has given its preliminary approval for the absorption of the local units of Italy's Veneto Banca and National Bank of Greece, respectively by Italian banking group Intesa Sanpaolo and Tirana-based American Bank of Investments.

Tirana-based Veneto Banka and NBG Albania will be integrated into the existing systems of Intesa Sanpaolo Albania and ABI, respectively, the Bank of Albania said in a statement following a meeting of its supervisory council on Thursday.

The merger of Intesa Sanpaolo and Veneto Banka comes one year after the Italian banking group acquired the bankrupt Veneto Banca in Italy and its subsidiaries in several countries including Albania.

Intesa Sanpaolo started operating in Albania in 2007 when it acquired the American Bank of Albania, the first private bank in Albania established in 1998 by the Albanian-American Enterprise Fund.

Veneto Banka has been operating in Albania since 2009 after purchasing and rebranding Banca Italiana di Svillupo (BIS Bank).

The merger of NBG Albania into ABI comes after the Greek lender said in February it agreed to sell its Albanian subsidiary to ABI.  NBG Albania started operating in Albania in 1996 as Tirana branch of NBG. In 2012, it became a fully-licensed, independent bank and since then it has operated as a 100%-owned subsidiary of NBG.

ABI is a wholly owned subsidiary of Tranzit, an Albanian non-banking financial institution focused on providing flexible financing options to companies and individuals. ABI is licensed to perform credit and deposit activities, payment services in Albania and abroad as well as other banking activities in accordance with Albanian laws.

American Bank of Investments Sh.a. is among the biggest banks in SEE, for more reference take a look at Top 100 banks
Share this story
Facebook Twitter Linkedin Email
SeeNews in Brief