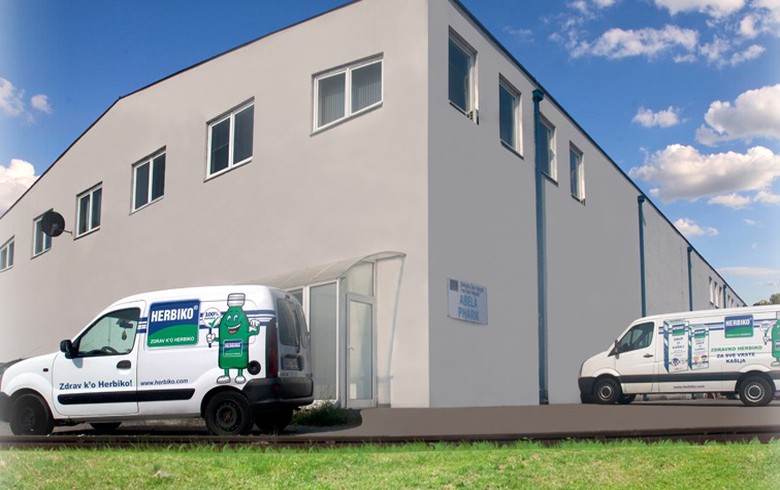 BELGRADE (Serbia), June 5 (SeeNews) - Serbian pharmaceuticals producer AbelaPharm said it has acquired the factory of US peer Alvogen in the village of Barice for an undisclosed sum.

AbelaPharm officially took possession of the factory in northern Serbia from Alvogen on June 4, the Serbian company said in a statement on Tuesday.

The factory has capacity for production of 20 million pharmaceutical units per year.

"The acquisition is a strategic move that will enable AbelaPharm to consolidate its presence in the pharmaceutical market in Serbia and the region, as well as create conditions for faster business expansion abroad," the general manager of the company, Davor Korcok, said.

AbelaPharm plans to upgrade the production plant launched by Alvogen in 2011 to the highest European standards.

"With the development of our business, the capacities of the plants in Serbia became insufficient, so a decision was made to relocate production primarily to our large Labormed factory in Romania, and also to our factories in the USA and Asia," the cluster head of Alvogen for the Western Balkans, Jelena Nikolic, said.

Earlier this year, AbelaPharm acquired the factory of German drug maker Stada in Banovci, in northern Serbia. The company plans to export 70% of its production in Serbia in 2021.