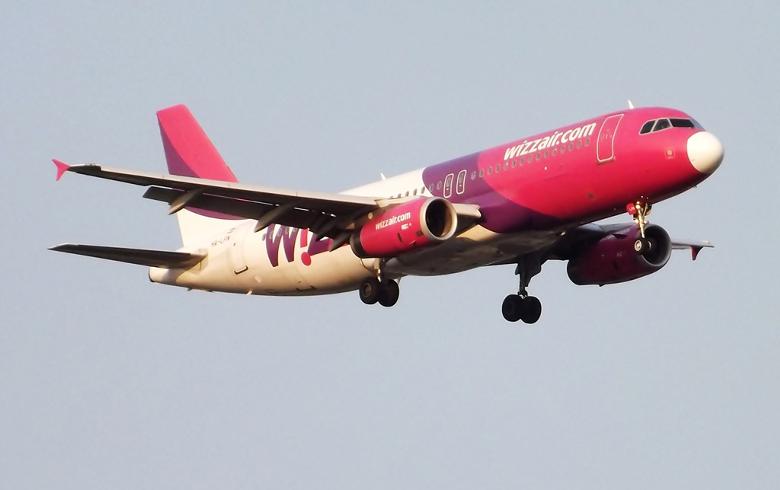 SARAJEVO (Bosnia and Herzegovina), December 15 (SeeNews) – Hungarian low-cost air carrier Wizz Air announced on Thursday it is expanding across the Western Balkans by launching flights out of Bosnia's Sarajevo, Kosovo's Pristina and Albania's Tirana for the first time.

The company is also adding a new route out of Macedonia's Skopje and Montenegro's Podgorica to Budapest, it said in a statement.

Wizz Air will launch its first flight from Bosnia's capital Sarajevo on April 5 to Hungary's Budapest. The route will be serviced twice a week and represents the company's expansion across Bosnia. Wizz Air currently runs a base in Bosnia's Tuzla from where it offers 16 routes to 7 countries.

The airline will also launch flights from Kosovo's Pristina for the first time on April 7. It will fly from Pristina to Budapest twice a week.

"The new line will connect the two cities directly, developing tourism in both directions and establishing an important trade and business relationship between Hungary and Kosovo", Wizz Air said.

The company provided no additional information about its planned flights from Tirana. In November, the Hungarian minister of national development said that the two countries have signed a letter of intent for the launch of direct flights between Tirana and Budapest. The Hungarian low-cost carrier was the only candidate to be awarded a concession contract to operate the flights on this route, the minister said at the time.

Wizz Air will also link Montenegro's Podgorica to the Hungarian capital from April 3, with two flights per week.

The airline started flights from Podgorica in August 2016, to Germany's Munich and Italy's Milan.

"The line from Budapest to Podgorica represents a further expansion of Wizz Air's route network in the Western Balkans region and demonstrates the airline's commitment to Montenegro", it noted.

Wizz Air's operations in Europe continue to provide affordable flights to 133 destinations across 40 countries. In the last 12 months, the company carried over 22.4 million passengers and encouraged the creation of over 16,800 jobs in aviation, hospitality, tourism and other related activities.