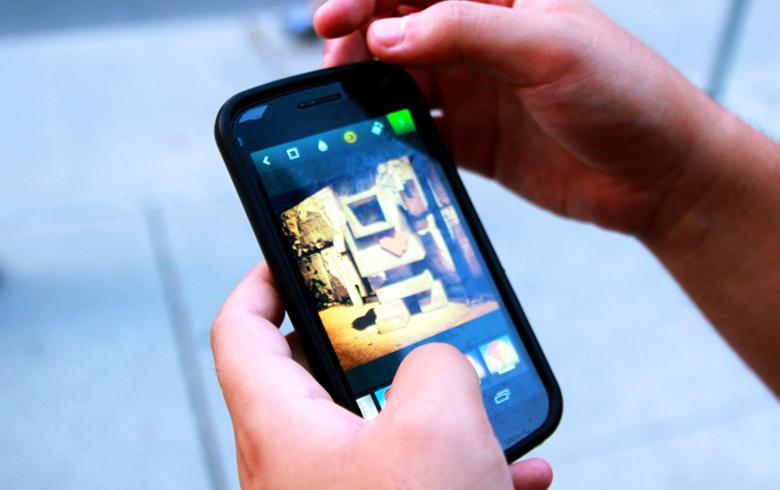 BELGRADE (Serbia), February 20 (SeeNews) - The countries of the Western Balkans plan to abolish roaming fees in 2021, a Serbian government official has said.

The Western Balkans countries will sign an agreement to scrap roaming fees as of June 30, 2021, state secretary at Serbia's trade and telecommunications ministry Tatjana Matic said in a video file posted on the website of news agency Tanjug on Tuesday.

A transition period will start on July 1, 2019 when the roaming fees for calls between Serbia, Bosnia and Herzegovina, Montenegro and North Macedonia will be lowered by 25%, while for Albania the reduction will be much bigger than that, Matic said.

At the end of 2014, the telecommunications regulators of Serbia, Montenegro, Bosnia and Macedonia signed an agreement to reduce roaming fees for their citizens. The lower roaming prices were introduced on June 30, 2015.