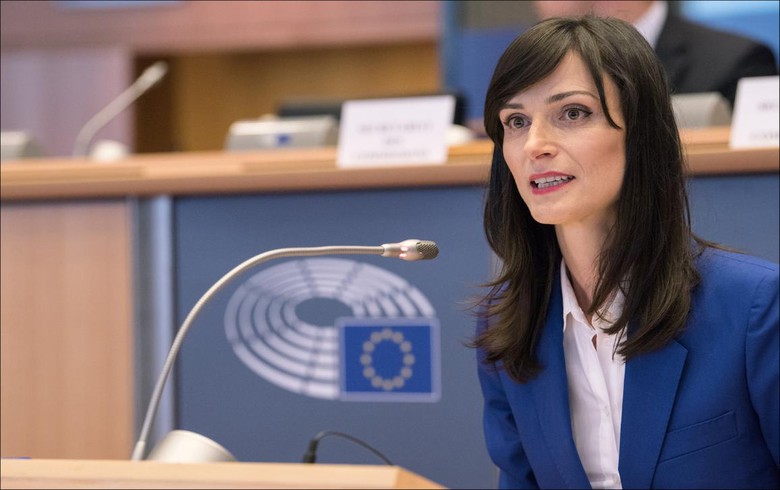 BELGRADE (Serbia), May 21 (SeeNews) - The European Commissioner for Digital Economy and Society Mariya Gabriel has said she expects the telecommunications regulators of all six Western Balkans countries to sign in June an agreement for the abolishment of roaming fees for their citizens.

During the EU-Western Balkans Digital Agenda summit on June 13, the regional agreement signed by Serbia, Macedonia, Montenegro and Bosnia and Herzegovina in 2014 will be expanded to cover all countries in the Western Balkans, Gabriel said, according to a video file posted on the YouTube channel of Bulgaria's governing GERB party on Friday.

Moreover, mobile operators from the Western Balkans committed to reducing the roaming fees for customers outside the region starting this summer, Gabriel said.

The Body of European Regulators for Electronic Communications (BEREC) and the telecommunications watchdogs from the six Western Balkans countries will start a joint monitoring to coordinate their policies, Gabriel said.

At the end of 2014, the telecommunications regulators of Serbia, Montenegro, Bosnia, and Macedonia signed an agreement for lower prices of roaming for citizens of their countries that were introduced on June 30, 2015.