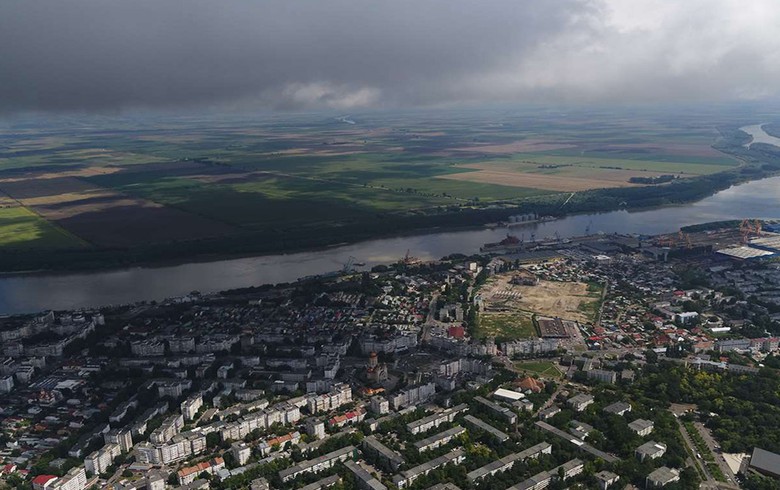 SOFIA (Bulgaria), July 27 (SeeNews) - Bulgaria's Commission for Protection of Competition (CPC) said that United Arab Emirates-based agribusiness company Al Dahra and Morocco-based OCP seek its approval to set up a joint venture (JV) in Romania, which will be active in the distribution and sale of mineral fertilisers.

The JV will operate mainly in Romania but also in neighboring countries, including Hungary, Serbia, Bulgaria and Ukraine, the CPC said in a statement last week.

According to the notification submitted by Al Dahra and OCP, the establishment of the JV company could affect the Bulgarian market for distribution of mineral fertilisers, the CPC said.

Al Dahra is not active on the Bulgarian market, while OCP is selling phosphate rocks and mineral fertilisers directly from Morocco to wholesalers in Bulgaria.

Al Dahra is specialised in the cultivation, production and trading of animal feed and essential human food commodities such as rice, flour, fruits and vegetables. The group owns and operates a large asset base including a land bank of 200 thousand acres, 8 forage pressing and production plants, 4 rice milling plants and 2 flour milling plants, according to information published on its LinkedIn profile.

Casablanca-based OCP Group, founded in 1920, is engaged in the production of phosphate-based fertilisers. The group has exclusive access to 70% of the world's phosphate reserves, according to company data.